Matt started playing guitar at the age of eight, and quickly developed a passion for live performance. Throughout secondary school he regularly played in the National Concert Hall, The Academy, The Button Factory and T.L.T. taking part in various competitions.

Matt attended the British and Irish Modern Music Institute where he received a BA (Hons) degree in Commercial Modern Music (guitar). It was in college that Matt wove himself into the Dublin music scene becoming an avid session musician playing with the likes of the Dublin Gospel Choir, DCU Glee House Band, BIMM House Band and a wide range of acts across the county.

Matt continues to work as a session musician, writing, recording and producing for artists around Ireland, as well as his own band KÎND. 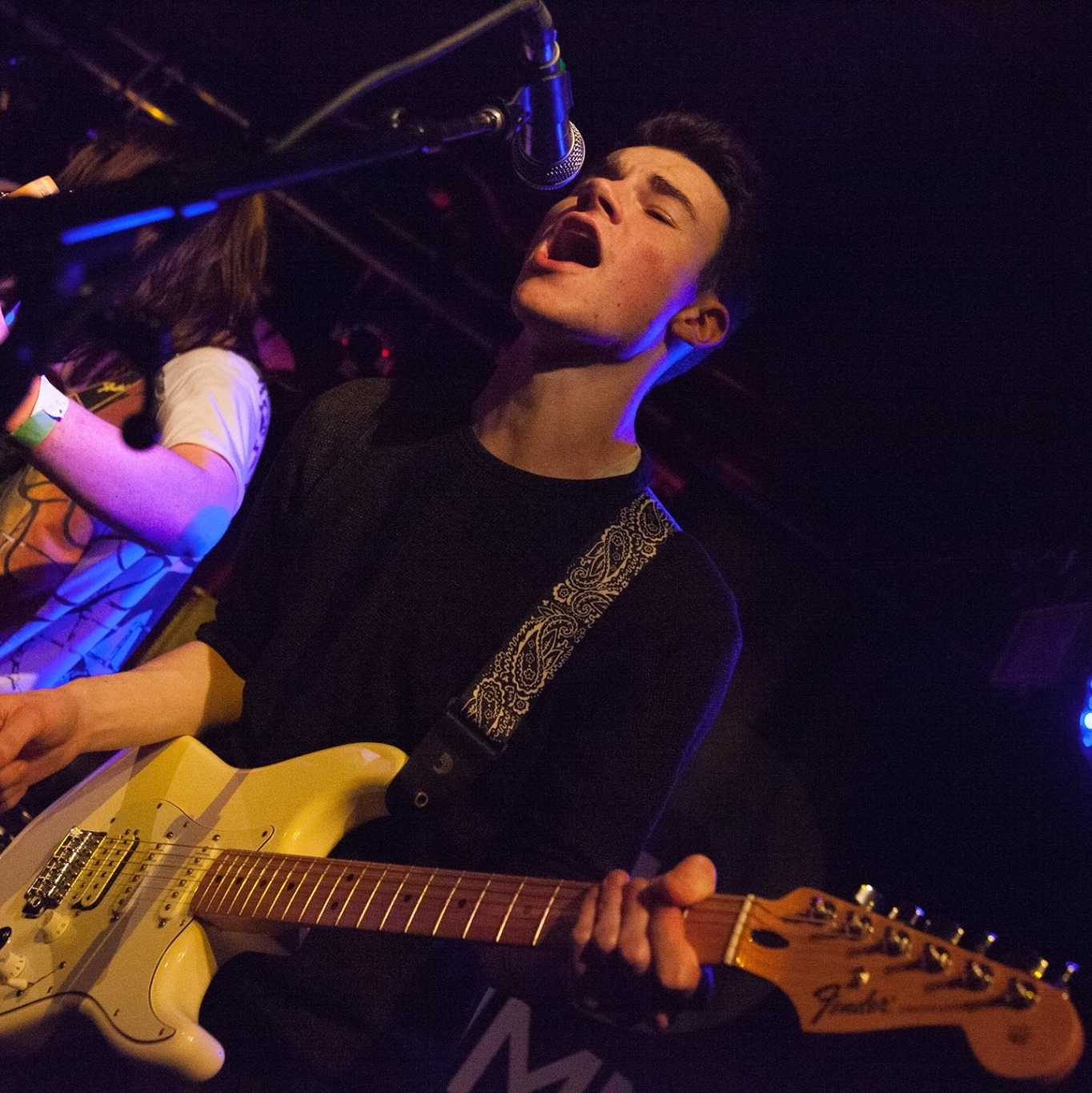