Chris began studying the classical guitar at the age of seven-under Marion Hyland at the Royal Irish Academy of Music ( RIAM ). He has completed all RIAM grades and was awarded scholarships at five levels. Chris received BA (Hons) in Music Performance (classical guitar) from the Royal Irish Academy of Music in 2017. During his time in the RIAM, he was also a member of the guitar ensemble GuitaRIAM which debuted an original composition by French composer Roland Dyens at the National Concert Hall.

Chris has attended many Classical Guitar masterclasses and has played for many leading guitarists, including John Williams, Berta Rojas, and Xuefei Yang. Chris was also a regular competitor at the Feis Ceoil, where he was a runner up and winner at U15 level (2003, 2004 ) and runner up at U18 and Senior level ( 2009, 2013 ).

Away from the classical guitar, Chris has performed on lead and acoustic guitar with many bands and has played in various venues and festivals throughout Ireland and abroad. He is currently the bass guitar player with Dundalk band Nix Moon who has just completed their first album production. 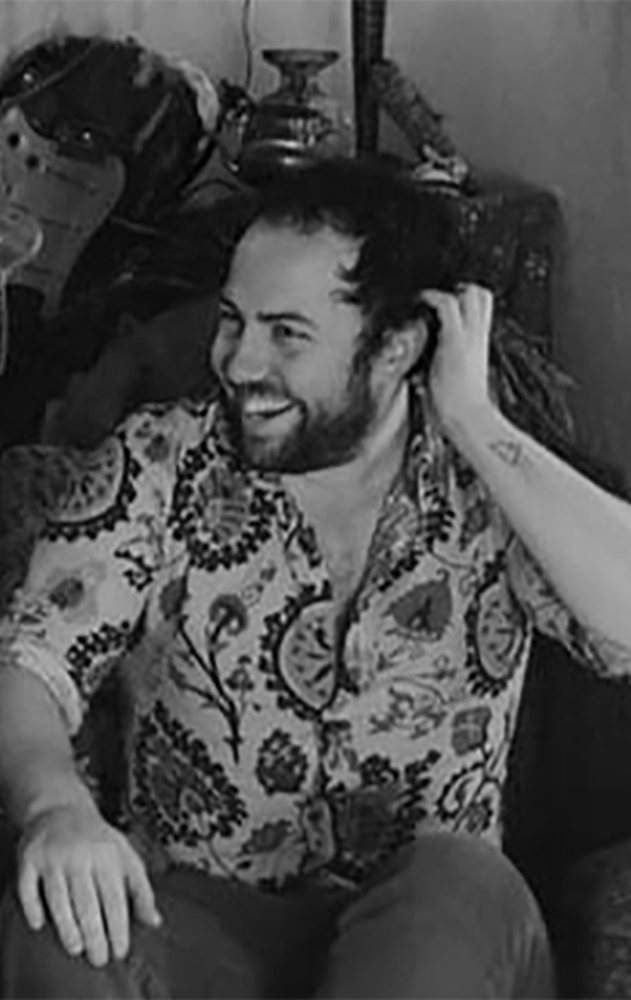