An instrumentalist and ethnomusicologist, Sean graduated from DkIT with a BA in Applied Music, and later from The Irish World Academy of Music and Dance at the University of Limerick with an MA in Ethnomusicology. During his studies, Sean was a member of the Ceol Oirghialla Traditional music Ensemble, DkIT Choir, and a student of classical guitar and Irish tenor banjo and mandolin.

Sean’s love of music grew from a young age, participating in school choirs and playing guitar in blues/folk groups with friends. Heavily influenced by folk and ballad music at home, the guitar became Sean’s focus, with an emphasis on classical guitar, inspired by the use of nylon guitar in contemporary folk and classical genres.

Sean’s enthusiasm for playing music stems from the enjoyment of picking up a new instrument, exploring it, and making music from it. This element of fun and exploration is fundamental in Sean’s method of teaching music and his philosophy regards the positive environment and musical experiences of his students. 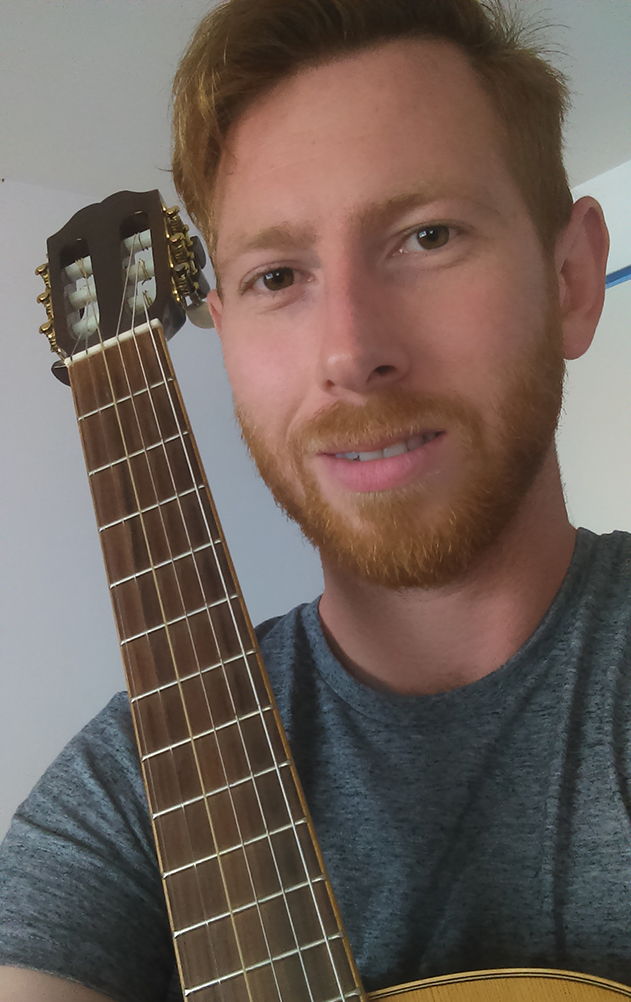